My experience as an orchestral musician began at Roosevelt high school in Seattle, where I was a member of a self–run, conductor-less chamber orchestra. Later, while a student at the Juilliard School, I was appointed Assistant Concertmaster of The Aspen Chamber Symphony. This early experience taught me valuable leadership skills leading to my appointment, at the age of 27, to Assistant Concertmaster of the Saint Paul Chamber Orchestra, then directed by Pinchas Zukerman. In 2014, I left the SPCO after a thirty-year career, during which I was often featured as concertmaster, concerto soloist, and chamber musician. As Assistant Concertmaster of the SPCO, I played concerts all over the world, and recorded numerous CDs under the direction of Pinchas Zukerman, Hugh Wolff, and Christopher Hogwood, among others.

In addition to my work with the SPCO, I have also performed in many chamber and orchestra festivals throughout my career. Highlights include, concertmaster of the Music in the Mountains Festival orchestra in Durango, CO, concertmaster of the Britt Festival in Jacksonville, OR, member of the Mainly Mozart Festival in San Diego, CA, and chamber music performances at many summer festivals including Marlboro, Bach Dancing & Dynamite, The Teton Festival, and Orcas Island. Additional orchestra experience includes four seasons with the Santa Fe Opera and guest concertmaster appearances with the Baltimore and Indianapolis Symphony Orchestras. As a recitalist and soloist, I have performed numerous concerts around the U.S. and Europe. As a winner of Artist International’s Young Artists Competition, I played my New York debut recital in Weill Hall in 1981. I was invited back to play two more recitals in 1982 and 1984, at which time I premiered a work written for me by Pulitzer Prize winning composer David Lang.  Later, as a member of the SPCO, I gave the world premiere of "Cafe Music", by Paul Schoenfield, and Autumn Sonata, by Russell Platt. 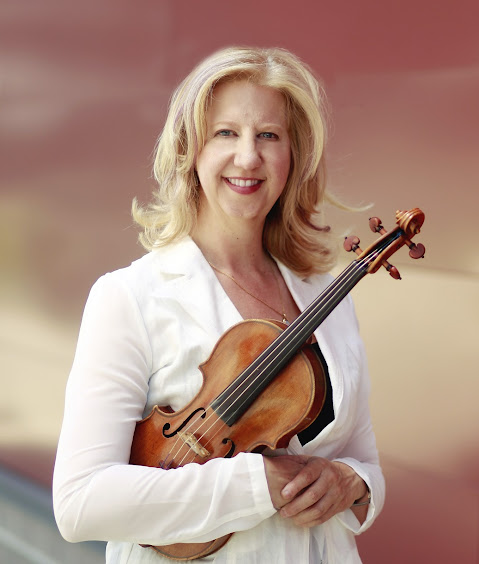 I am fortunate to have studied with several excellent violin teachers, all with different backgrounds, who have contributed to my knowledge of teaching. My first teacher, Maybeth Pressley, was a violinist in the Seattle Symphony. In high school, I studied with Emanuel Zetlin, a former professor at the University of Washington, who was also one of the first faculty members of Curtis and studied with both Carl Flesch and Leopold Auer. In college, I studied with Shirley Givens, a well-known pedagogue of young violinists, and Dorothy Delay, who taught me that the psychology of teaching is as important as teaching technique. I studied both piano trios and violin/piano sonatas with Felix Galimir, who taught me how to interpret various styles of music, bringing a wealth of experiences from his life as a chamber musician. I also studied viola for one semester with Paul Doktor, and I have continued to perform chamber music on viola.

While my professional violin career has thus far been focused primarily on performing, I also taught private lessons throughout my entire tenure with the Saint Paul Chamber Orchestra. My private students over the years have come from all age ranges and all skill levels. I’ve taught master classes as a member of the SPCO numerous times on tour and worked with high school students in Chicago during the SPCO’s residency with the University of Chicago.

After a wonderful orchestral career of over 30 years, I was privileged to help the newest generation of musicians prepare for their careers as a member of the UW-Madison String Department during the 2014-15 school year. I consider it imperative that aspiring professionals learn about the art of orchestral playing in addition to chamber music and solo playing. While at UW-Madison, I taught a course in orchestral excerpts, with the primary goal of helping students prepare for orchestra auditions. In my orchestral excerpts class, we studied in depth many of the most difficult and important passages in the orchestral repertoire for violin, with special attention given to the excerpts most frequently requested in orchestra auditions. During my tenure with The Saint Paul Chamber Orchestra, I served on many audition committees and I have first hand knowledge of what it takes to win an orchestra audition.

As a private teacher in the Minneapolis-St. Paul area, I am open to teaching students of all ages and levels. Due to my orchestral background and experience teaching excerpts, I am also available to coach and help prepare students for auditions. 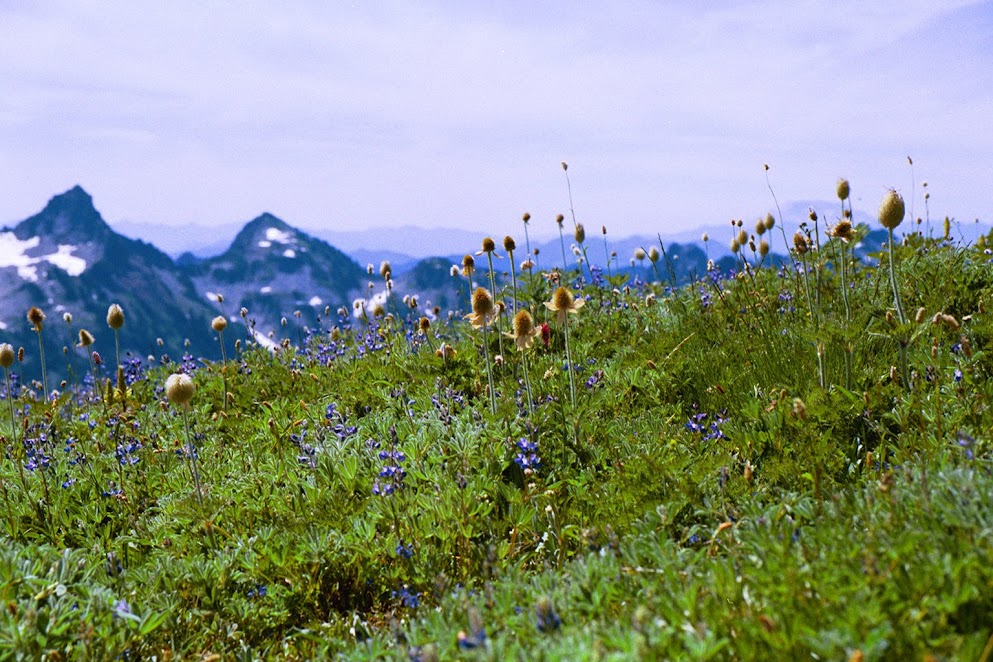